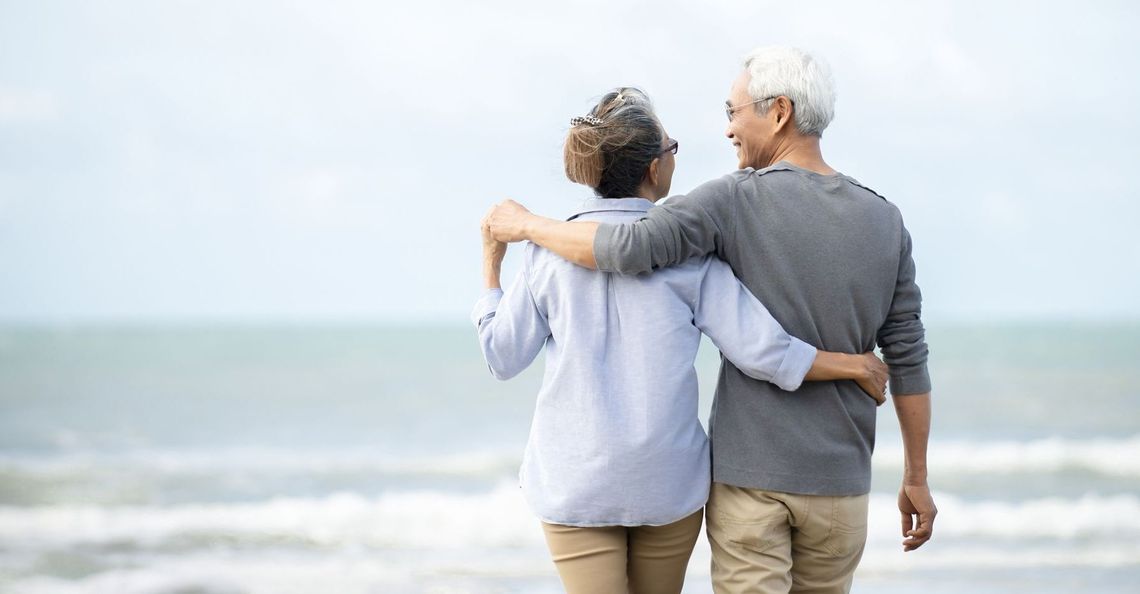 U.S. Tax Implication for Canadian Snowbirds and Students in the U.S.

A U.S. resident alien is taxed on worldwide income and is required to file U.S. tax return regardless of where he/she actually and permanently resides. This rule can apply to Canadian snowbirds who spend a considerable amount of time in the U.S. during winter and Canadian students who attend university in the U.S.

A foreign national can be treated as a U.S. resident for tax purposes if he/she meets the substantial presence test. The Canadian snowbirds and students attending university in the U.S. can meet the substantial presence test:If you are the Canadian snowbird or student attending university in the U.S. and meet the substantial test, you will be subject to the U.S. tax and filing requirements based on your worldwide income event though you are also a Canadian resident and pay Canadian taxes. The following is a brief summary of how to avoid this unpleasant surprise.

If you are present in the U.S. as a student holding F, J, M, or Q visa, you need to file Form 8843 “Statement for Exempt Individuals an Individuals with a Medical Condition” to claim exempt individual or the medical condition exemption from the substantial presence test and continue to be treated as a non-resident of the U.S. for the U.S. tax purposes. Form 8843 needs to be annually filed by April 15th or June 15th of the following tax year.

If you cannot claim the closer connection exception, you will be considered to be a resident of both Canada and the U.S. under each country’s tax laws. In this case, you may still be treated as a non-resident of the U.S. under the residency tie-breaker rules of the Canada-U.S. tax treaty. To do so, you need to file the U.S. non-resident tax return with Form 8833 “Treaty-Based Return Position Disclosure Under Section 6114 or 77019b)”.