At Bouchard & Co, we have a full complement of staff that is committed to ensuring you get the best possible service. Get to know our staff below and contact us today to request a quote. 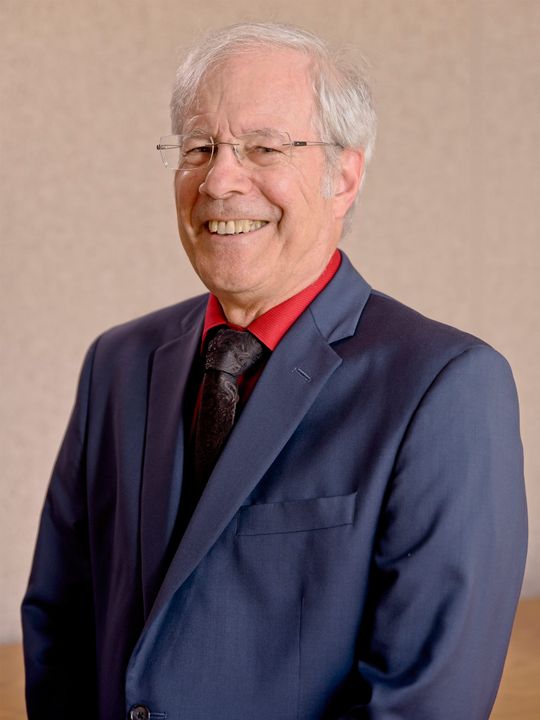 Maurice earned his designation as a Chartered Accountant in 1975 while articling for Touche Ross & Co (now known as Deloitte) and he now has over 40 years of public practice experience. He grew up in Maillardville community in Coquitlam. Soon after earning his designation he moved to Delta and set up his business on Scott Road in Surrey. Maurice has many years of experience covering all facets of public practice. He specializes in working with small to medium-sized business owners to meet all of their accounting and taxation needs. He also provides advice and consulting to business owners to help them increase revenue, profitability and cash flow. Maurice also specializes in succession, estate planning and tax dispute resolution. Away from the office, he volunteers for Deltassist Family and Community Services Society, G.V.O. Hockey Association, North Delta Rotary Club and the N.D. Shakey Blades hockey team. 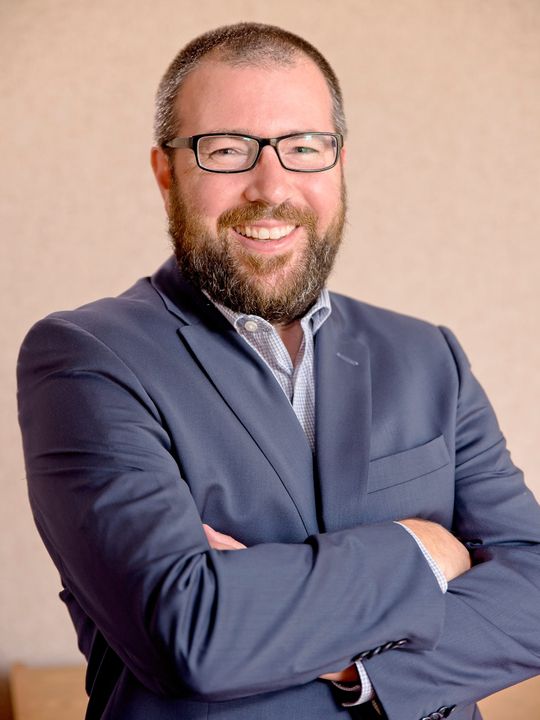 Lee received his Chartered Professional Accountant designation in February of 2017. He has been with Bouchard & Company since 2011. He has extensive experience in meeting the accounting and taxation needs of small to medium-sized businesses. This experience includes working with clients to prepare financial statements and corporate tax returns. His prior career as a financial adviser for more than a decade and his Chartered Financial Analyst (CFA) designation enable him to integrate clients’ corporate and personal tax planning needs. He also has extensive experience preparing more complex personal tax returns. Lee also has experience performing review engagements and NPO audits. Lee lives in South Surrey with his wife and three young children. In his spare time, he likes to play hockey in the winter and golf in the summer.

Manjinder was born in India and grew up in New Westminster. She received her Chartered Professional Accountant designation in July of 2016. Manjinder has been in various accounting roles for the past 15 years which included full cycle accounting. She joined Bouchard & Company in 2011. She assists clients, both small businesses and individuals, with their accounting and taxation needs. In her spare time, she likes to spend as much time as possible with her husband and three young children.

Dong Jin grew up in Seoul, South Korea and he came to Canada when he was 24. Dong Jin attended McGill University in Montreal where he earned his Bachelor of Commerce degree in Accounting in 1998. He earned his Certified General Accountant designation in 2006 while working in the industry. Dong Jin has over 7 years of public practice experience. He obtained his U.S. Certified Public Accountant designation in 2000 and completed the CICA In-Depth Tax Course in 2009. Dong Jin has experience in various taxation advisory capacities with one of the six largest accounting firms in Canada where he provided U.S. tax, Canadian tax and U.S.-Canada cross-border tax services. And he has provided these services to corporations, partnerships, trusts, estates, individuals and non-residents. Dong Jin also specializes in corporate restructuring and tax planning. Away from the office, he likes to spend time with his two sons when he is not cooking for his wife.

Jeanette completed the Advanced Certificate in Accounting with the Institute of Chartered Accountants of British Columbia in 2002. She has been with Bouchard & Company for over 25 years. Her experience within the company includes bookkeeping, financial statement preparation and all required tax filings from personal & corporate tax to GST, T5s and T4s. Jeanette has been living in the Surrey and Langley area since childhood. Outside of the office, she has enjoyed building two houses with her husband and now is experiencing the joys of photography.

Michelle completed the Advanced Certificate in Accounting with the Institute of Chartered Accountants of British Columbia in 2005. She has been with Bouchard & Company since 1989. During her time at Bouchard & Company, there are few tasks that she has not done. She is experienced in bookkeeping, financial statement preparation, GST, corporate and personal income tax preparation. Until recently, Michelle handled all the client needs for former Bouchard & Company associate, Michael McCartney, CPA, CA. When she isn’t working, Michelle likes to spend time with her two grandchildren and weekends at the lake.

Sherisse completed the Advanced Certificate in Accounting with the Institute of Chartered Accountants of British Columbia in 2009. She has been with Bouchard & Company since 2004. Her experience within the company is wide-ranging and includes bookkeeping and financial statement preparation. She also has significant experience in preparing GST, corporate and personal income tax returns. She recently completed training for the Quickbooks Online Certification and became a Quickbooks Certified ProAdvisor. Outside of the office, she enjoys spending time with her horse, exercising and exploring the outdoors.

Nerissa has been in the accounting industry since 1997 and has been with Bouchard & Company since 2010. She has a vast knowledge in many industry sectors. Her experience within the company ranges from bookkeeping to the preparation of financial statements and GST returns. She is very proficient with a variety of accounting and bookkeeping programs. She has also trained and assisted many of our clients. Outside of the office, she enjoys spending time with her family, being creative through her photography, artwork, and crochet.

Shiv attended British Columbia Institute of Technology where he was enrolled in its School of Business. He completed both the Accounting Diploma and Bachelor of Business Administration while studying at BCIT. Shiv is currently enrolled in the CPA School of Business and is working towards his CPA designation. Shiv’s prior experience in the logistics industry has helped him foster strong computer skills that are an asset to Bouchard & Company clients. When not studying for CPA modules, Shiv enjoys relaxing with friends and family.

Surinder grew up in Kelowna before moving to the lower mainland. She attended Okanagan University College where she completed the Business Administration Diploma in Accounting. While enrolled in the legacy CGA program, she completed a Bachelor of Commerce Degree from Laurentian University. She has now transferred to the CPA School of Business and is working towards her CPA designation. Since 2005, Surinder has been working in various accounting and bookkeeping roles, including payroll. When she is not working she enjoys spending time with her husband and two young boys.

She started as Bouchard & Company’s receptionist back in 1997 and now does so much more. Helen works with clients and performs administrative duties with a focus on client service. In her free time, she spends as much time as possible with her four grandchildren.

Anita joined Bouchard & Company in 2017 and performs a number of bookkeeping and payroll jobs. She is enrolled in a bookkeeping program through St. Lawrence College. When not working, she likes to cook and spend time with her husband and children.